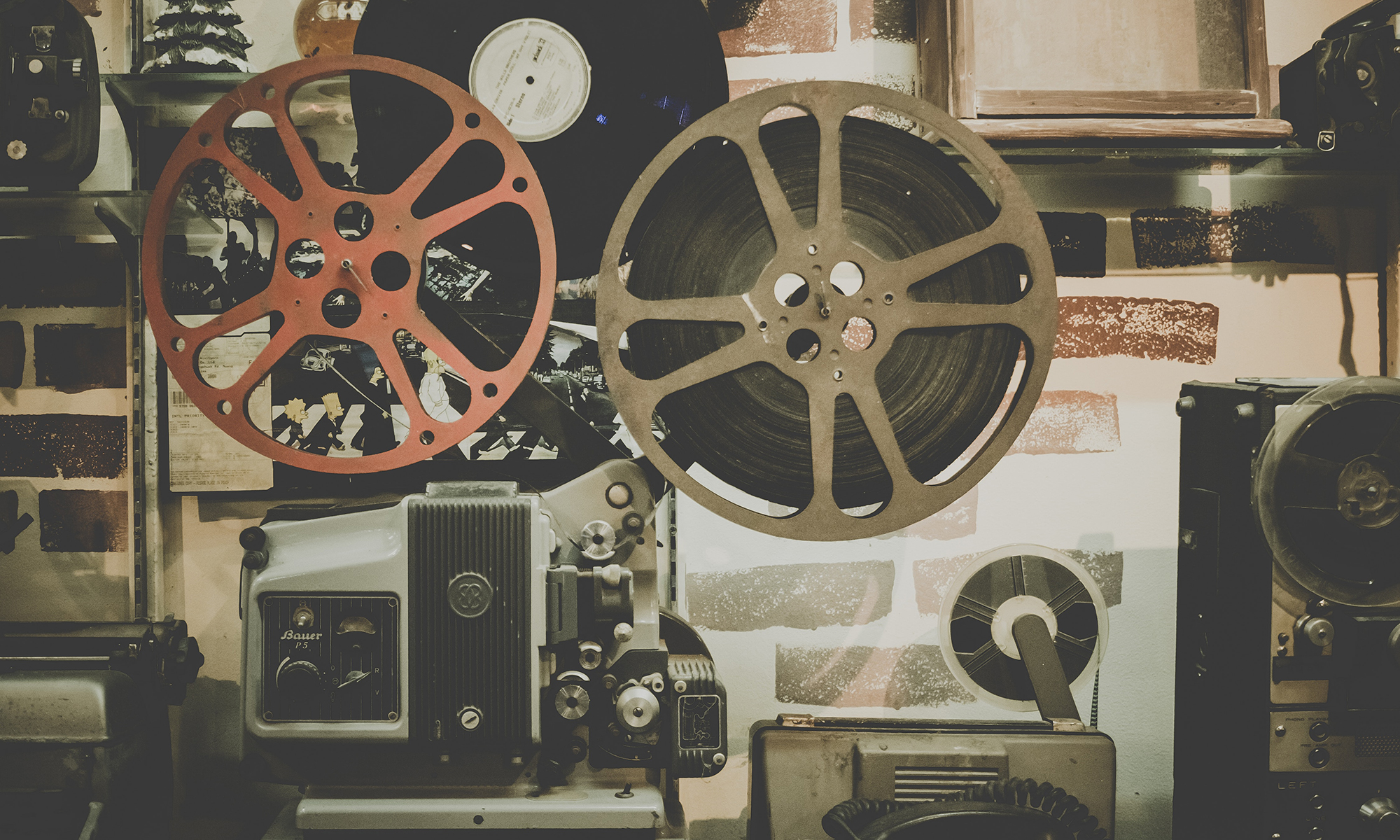 Welcome to the Home Page for the filmfinanceattorney.com website. This site has been created and maintained by the law offices of John W. Cones. As you may know, John Cones is an entertainment/securities attorney with 23 years of experience in Los Angeles (now based out of Houston). His practice is not a full-fledged entertainment law practice in the sense that he gets involved in film production documentation or the negotiations relating to personnel agreements. His practice is and has always been narrowly focused on investor financing of entertainment projects, mostly independent feature and documentary films. For more information see the “About Us” section of the website.

This website is intended to serve as a resource for independent filmmakers, and its contents are broader then the actual law practice.

Legal Affairs Checklist – You may want to start by reviewing the Checklist of Business and Legal Affairs. It sets out in approximate chronological order many if not most of the business and legal related tasks (as opposed to creative tasks) typically associated with the development, financing, production and distribution of a feature or documentary film. This extensive checklist is provided free of charge and serves as a good starting point for filmmakers who have worked hard to develop their creative skills but may be somewhat puzzled about what business and legal related matters need to be addressed in bringing a movie to the screen. Click on the linked Legal Affairs Checklist sub-heading above.

Film Industry Contracts – Another important section of the website is an extensive collection of sample film industry contracts. About 111 sample agreements or documents organized in six categories are available at nominal cost and can be downloaded immediately by scrolling down to the bottom of the order page and clicking on the “download” button. The entire package can also be purchased and is sent as attachments to six separate emails. The six categories include; (1) Acquisition/Development Agreements, (2) Packaging Agreements, (3) Lender Financing Agreements, (4) Investor Financing Agreements, (5) Production Documentation and (6) Distribution/Licensing Agreements. Please also see the accompanying disclaimer re the use of these sample contracts.

Film Finance Articles – This section of the website contains articles written by attorney John Cones over the years. Some of these articles deal with preliminary matters that need to be taken care of before the filmmaker begins the process of seeking financing, such as reasons for registering your script with the U.S. Copyright Office and creating and maintaining a clean chain of title for a feature film. Others relate to the more general field of film finance, like the five most common film finance/distribution scenarios, differences between debt and equity film finance, film finance sources and documentation and foreign pre-sales. Most however, focus on specific sub-topics within the area of investor financing. Examples include: the important distinction between active and passive investors; specific SEC regulations like Regulation D, Rule 506(b) and (c); when it is appropriate or not appropriate to use a business plan in seeking investor financing; using contingent promissory notes as the investment vehicle; keys to finding prospective investors; proper use of the manager-managed LLC; the SEC’s new equity crowdfunding law; financial projections for independent films; film offerings to foreign investors; re-selling units from a private film offering and using finders in investor financing transactions. Click on the linked Film Finance Articles sub-head above.

Film Finance Books – This section of the website describes the many books written by attorney Cones and where to find them. He has written eighteen (18) books relating to the film industry, some how to books focusing on investor financing and others that take a more critical look at the film industry. The books have been published by four different publishers. Click on the linked Film Finance Books sub-heading above. Titles include:

Dictionary of Film Finance and Distribution

43 Ways to Finance Your Feature Film

Motion Pictures: A Complete Guide to the Industry

Hollywood Wars: How Insiders Gained and Maintain Illegitimate Control Over the Film Industry

337 Business Practices of the Major Studio/Distributors

Patterns of Bias in Hollywood Movies

What’s Really Going On In Hollywood

Legacy of the Hollywood Empire

Politics, Movies and the Role of Government

In addition to the above titles, Attorney Cones has also written and published two books that are not concerned with the film industry. Those titles include The Logical Fallacies in Plain English and The Book of Secular Wisdom (in five volumes).

Film Finance Forum – This a long-standing question and answer forum relating to film finance generally and more specifically investor financing of independent film. The thousands of questions and answers from previous years have been collected and maintained so that a review of these materials can provide a fairly comprehensive overview of the field of film finance, and of the kinds of questions independent producers tend to raise.

Film Finance Seminars – This is a list of the many sponsors of film finance lectures, seminars, workshops and panel discussions conducted by Attorney Cones, or in which he has participated over the years.

Film Finance Webinars – Attorney Cones has produced three film finance webinars that are available. Click on the linked sub-heading above. The titles include:

Filmography – This section provides the titles of the 63 films for which Attorney Cones’ clients have successfully raised investor financing with his legal assistance. The production budgets to date have ranged from a low of $100,000 to a high of $20 million.

Mr. Cones’ film finance related consulting concerns the choice of finance method as well as the choices relating to: form of production company, investment vehicles for raising investor funds, the advantages and disadvantages of securities versus non-securities offerings (passive investor versus active investor), federal and state securities law compliance, proper marketing of the offering, use of the Internet and expanding the pool of prospective investors for private placement offerings. In addition, he works with producer clients in developing the associated financial projections for such offerings, in preparing and submitting state and federal notice filings, creating the selected entity, box office comparables and other disclosures required to be included in the securities disclosure document (PPM, offering circular or prospectus).